7 Resistance Training Mistakes That Are Slowing Your Fat Loss 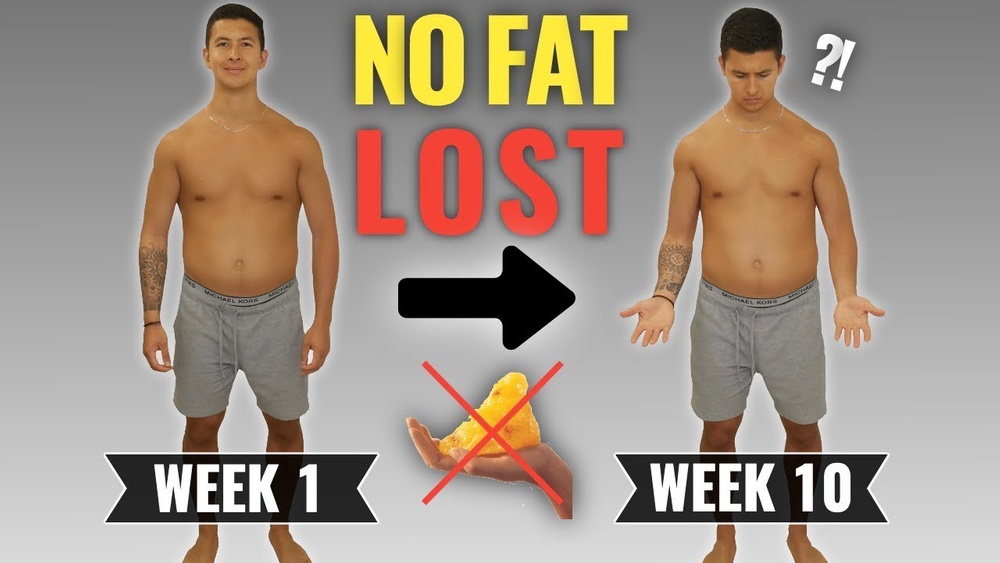 This is going to be unique because we are going to talk about things that are disrupting your fat loss through your resistance training by such things as timing mistakes, supplement consumption mistakes and different things that you may not have considered. So lets delve into the 7 resistance training mistakes that are getting in the way of your fat loss and if corrected, I think you'll see some progress.

1. Rest periods too long
You may have thought that by resting longer you would be able to lift more weight and thereby burn more calories. The problem is you actually don't burn that many calories while weight training. Keep your rest periods short so you're actually burning fat. You are not going to burn more fat by waiting 3 minutes to do a heavier set of bench press for instance. It doesn't work that way. If you keep yourself moving, you will ultimately burn more fat. Now The Journal of Sports Medicine in 2010 found that shorter rest periods are better for testosterone. They compared 3 minute rest periods to 1 minute rest periods and guess what, 1 minute rest periods led to a significant increase in testosterone levels whereas the 3 minute rest periods didn't. Another study in the journal of Medicine & Science in Sports and Exercise analyzed the effects of explosive lifting vs. slow contractions with regard to energy expenditure. The average rates of energy expenditure were significantly greater during and after exercise with the explosive group compared with slow group. All in all to say, move faster but do so intelligently. Don't go hurt yourself.

2. Consuming BCAAs
Consuming BCAAs before or during your workout may be hurting your fat loss efforts. Here's the thing, BCAAs are branched chain amino acids and they spike your insulin levels. Insulin is what stands in the way of fat loss; when insulin is high, fat loss stops, when insulin is low, fat loss is on. BCAAs stimulate a process called mTOR (mammalian target of rapamycin which is a process that causes tissue growth) which is stimulated by the release of insulin in the pancreas. In layman's terms, if you are constantly spiking insulin through BCAA intake around your workouts, you are never burning fat and if your goal is fat loss, you are shooting yourself in the foot. Workout in a fasted state and don't consume BCAAs before or during your workout. After the workout is a different story and you can consume them if you wanted, but I would wait an hour after the workout before doing so as you'll see later.

3. Cardio before resistance training
This is probably one of the biggest ways you can mess up your workout. Due to the lactic acid build up and fatigue from doing cardio, your nervous system won't be able to as effectively stimulate muscle contraction and thereby will blunt the amount of weight you can lift and intensity you can go at. Don't ruin your strength gains by trying to get in some cardio beforehand. If you do decide to do some cardio, wait until after your resistance training as research shows that you do actually burn more fat when cardio is done after resistance training.

4. Using too much isolation exercises
If your goal is fat loss, going into the gym and just working isolation exercises like bicep curls is not your friend. If your goal is bodybuilding on the other hand, then yes, there is merit to it, but if your sole purpose is fat loss and building some muscle, use your time more wisely. This doesn't mean don't do isolation exercises, just don't do them independent of other compound, multi-joint exercises such as the squat and deadlift. For instance, you could perform a paired set of back squats with DB biceps curls with a specified rest period between each for a certain number of sets. This will elicit a sizable testosterone spike and caloric burn from the squats which will ultimately help your fat loss efforts. Essentially lift heavy and with compound, multi-joint movements over just doing isolation movements.

5. Training late in the day
If you are training late in the day, you aren't getting as much of a fat burning effect as morning workouts. You can get a strong performance effect and thereby lift heavier and be stronger in afternoon and evening workouts but you aren’t burning as much fat. There is a study that was published in the journal PLOS 1 where they analyzed the time trials of cyclists when exercising in the morning compared to the evening. They found that there was significantly more performance in the evening, i.e., their time to complete the trial was less, but in the morning their cortisol, testosterone and norepinephrine levels were much higher. So here's what you need to know: cortisol is required for fat burning but more importantly, norepinephrine is imperative for fat burning. If you don't have an elevation of the catecholamine hormones such as epinephrine and norepinephrine, you can't activate a hormone called hormone sensitive lipase (HSL) which is required for the release of fatty acids from the fat cells. So if you want more fat burning, workout in the morning. If you want more performance, workout in the evening. Ultimately though switch it up but make sure you get some workouts done in the morning if your goal is fat loss.

6. Frying the central nervous system (CNS)
When I say this I mean doing so much weight training, so much heavy lifting that your nervous system is not able to activate muscles very well. What's going to fry the CNS is overtraining to the point that our catecholamines (epinephrine and norepinephrine) are so overstimulated that it affects our sleep and recovery. So if you notice that you are not sleeping well, you need to dial back your training as this is the first sign that you are producing too much epinephrine which will ultimately lead to the slowing of fat burning.

Hopefully this was helpful on 7 weight training mistakes that may be slowing your fat loss.

If you think anyone could benefit from this, please consider sharing it anywhere on social media as you may help someone resolve their health issue or at a minimum, drastically improve them.

If you want to learn how to get started on this lifestyle, visit my website at http://www.TyronPiteau.com/newsletter and download my “8 Strategies for Lasting Fat Loss and Optimal Health” guide and receive a free 20 minute online consultation.